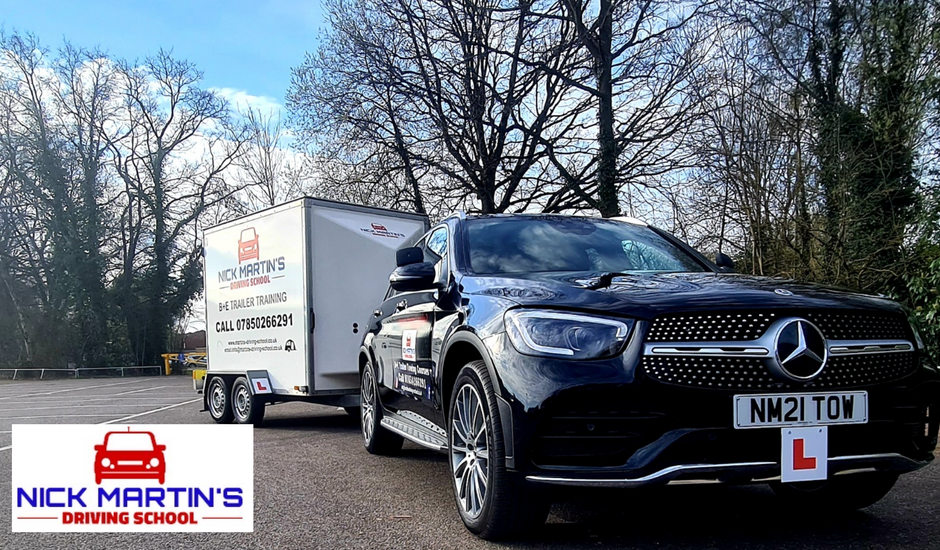 IMPORTANT – To all current and future trailer course clients….

Today, Sept 10th 2021, the Government have suddenly just announced drastic changes to the rules regarding towing trailers. Because of the current national shortage of lorry drivers the government has taken the knee-jerk reaction to abolish the B+E Car & Trailer Test from 20th September 2021.

Their reason for this is to free up more tests for HGV tests, even though all sectors are in agreement that the shortage of tests is not because of B+E Tests, rather that there is a much smaller proportion of people wishing to become HGV drivers these days.

Drivers who passed their car test before 1 January 1997 can already tow a car and trailer without taking a car and trailer test. As a result of these changes, all car drivers will be able to tow a trailer weighing up to 3,500kg without the need for an additional test when the law is changed, which will be as soon as possible.

Until then, car drivers who gained their licence after 1 January 1997 will only be able to tow a trailer weighing up to 3,500kg if they display L plates and are supervised by a driver aged over 21 who has had a car and trailer licence for 3 years or more or passed their car test before 1 January 1997.

To make more lorry tests available, DVSA will not be carrying out any car and trailer tests from 20 September.

What does this mean for you?

The Government have stated that professional training is still important for car drivers who want to tow a trailer, so they will continue to encourage those wanting to tow to seek training before towing a trailer.

I now have the long job of contacting everyone on my waiting list to find out what you would each like to do (partial refund + training or full refund, etc.) please bear with me as this will take some time to process everyone’s booking.

If you are one of the 1000’s of people who have passed their test with me over the last 11 years, thank you for choosing me and its been a pleasure to have been able to help you achieve your goal !!

We are a Farnborough based Driving School offering Driving lessons and B+E Trailer towing courses with 31 years experience !!

Our Driving Lessons and Trailer Towing lessons are tailored to you

FROM DOOR TO DOOR.

OUR TRAINED PROFESSIONALS ARE JUST A PHONE CALL AWAY !!

Modern fleet of vehicles which make learning to drive a pleasure

Our instructors are all fully qualified ADi's to ensure you recieve the quality of training you would expect at all times. 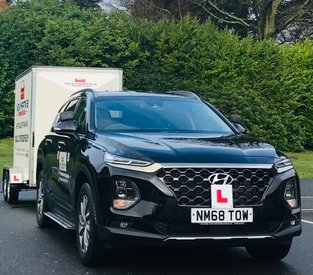 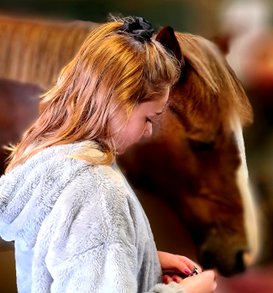 Our team of Instructors have been carefully chosen for their Knowledge and friendly approach to teaching to ensure our customers enjoy learning to drive in a relaxed atmosphere whilst gaining skills to endeavour to make them Safe Drivers For Life !!

And swifly pass that all important Driving Test.

We strive to help you achieve your goal and lessons are tailored to meet every individuals needs from the novice drivers through to Advanced motorists.

Further skills can be obtained by undertaking the Pass Plus course which is recognised by many insurers to obtain discounted rates for new drivers.

Trailer Training is available for those that need to pass the trailer test if you passed your test after 1st January 1997 and need to tow larger trailers to tow horses, caravans or boat trailers

Contact us to find out more about the Trailer Test Training !!

Or would just like to be more confident in reversing trailers !!!

Trailer Training can be taken in two hourly sessions or combined to form a course to suit all levels of current ability.

Candiates come from all over Sussex, Surrey, Hampshire, Berkshire and across London after reading our 5 * reviews on google !! 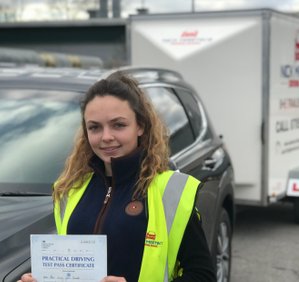 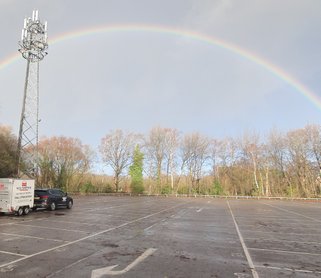 You will be glad you called !!

If your goal is to gain your first driving licence or to take the next level and be able to tow your horse or caravan we aim to make the process an enjoyable one.

Your Success is our motivation !!

***** "Nick was amazing and got me through my test first time with no driving faults! I did the two day course with no towing experience. His teaching style and car/ trailer set up makes it as easy as possible to pass (the car has easy reversing cameras for hitching up, markers for the reversing exercise etc.). Nick took me round all the test routes to tell me all the tips and get me used to the roads. Highly recommend, he really knows his stuff and knows how to make it easy for people to pass."

“***** Great guy and good teaching. My Advice is to do the assessment first then Nick will assess you to see which course would be suitable.

He came highly recommended and could not have been more helpful.

If you need a B+E trailer instructor look no further than Nick ! "

“***** A great trailer experience with Nick. He taught me everything i needed in order to pass and helped keep me calm leading up to the test. I would highly recommend Nick to anyone wanting to take their trailer test.”

Trailer Towing Test candidates meet us at our training area in Farnborough and travel from London,Hants,

Surrey,Berkshire Sussex and many more.